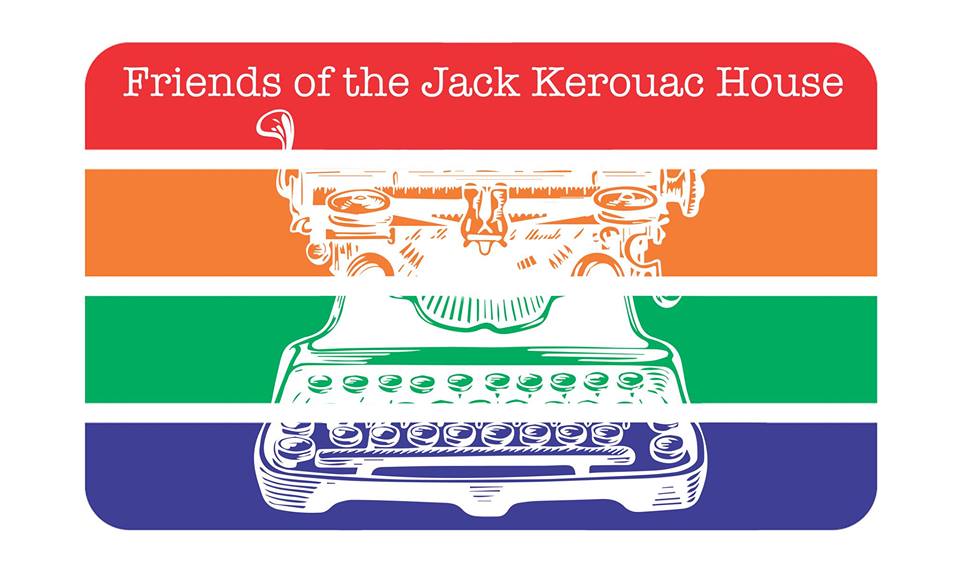 The group, a 501(c)3 which retains its legal identity, will now refer to itself as the “Friends of Jack Kerouac.” Since 2013, this non-profit has worked to preserve the legacy of the author in St. Petersburg and to protect his last home in the city, at 5169 10th Ave. North. The organization’s revised mission states: “The Friends of the Jack Kerouac House brings to life the literary legacy of Jack Kerouac and highlights his years writing and living in Florida, especially St. Petersburg. Through critical engagement, arts and cultural events, and community exploration, we strive to spark the creative spirit within us all.”

In 2019 the Friends of the Jack Kerouac House splintered, resulting in a separate entity, “The Jack Kerouac House of St. Petersburg, Inc.” The older group, Friends of Jack Kerouac, remains focused on the local literary heritage represented by the author, with less emphasis for the time being on property acquisition. Future plans include mapping outdoor routes for cultural-literary tourism, readings and critical discussions, as well as outreach with the community and allied groups.